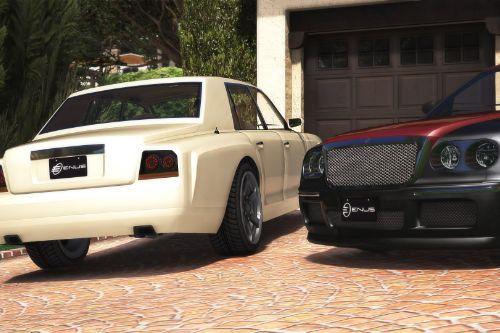 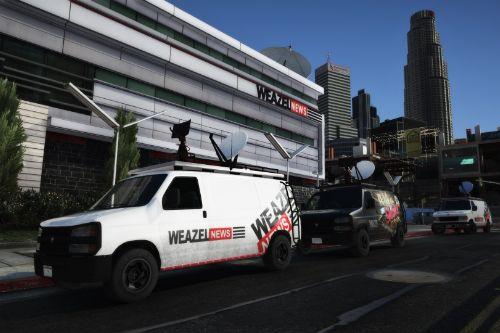 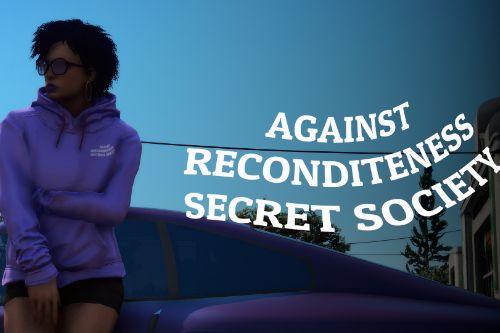 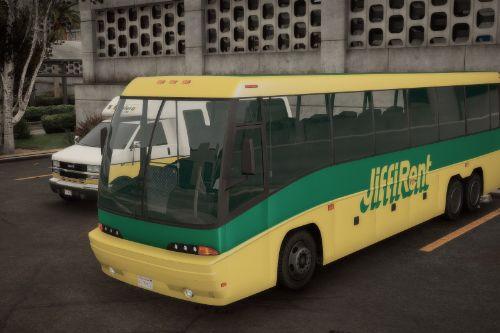 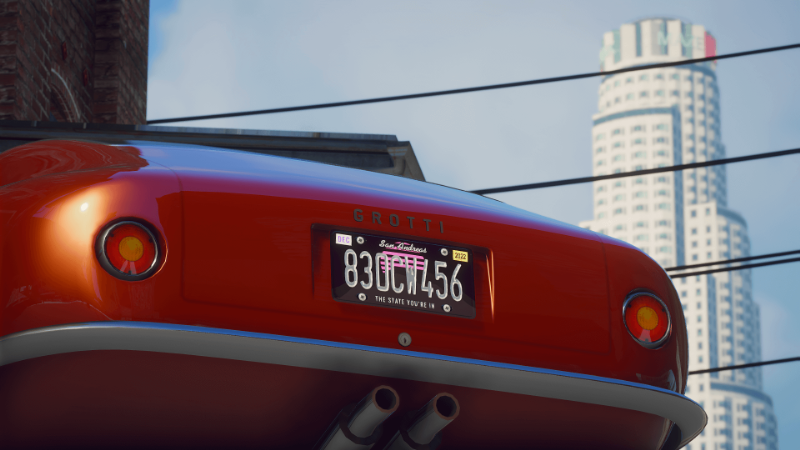 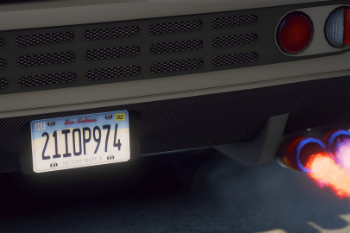 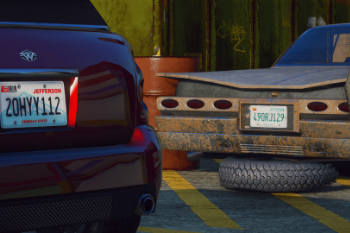 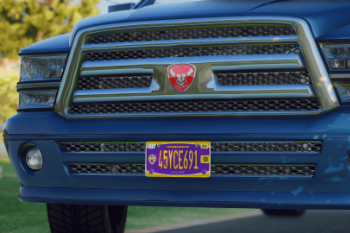 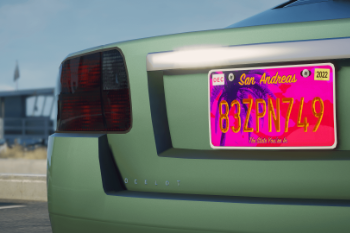 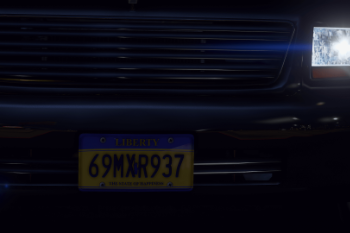 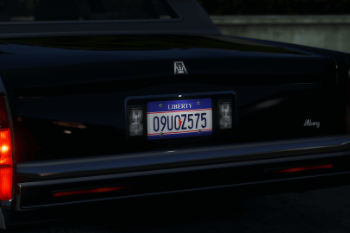 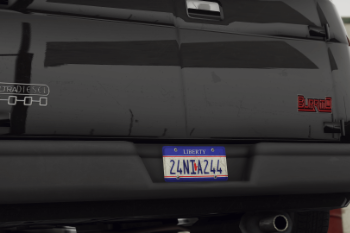 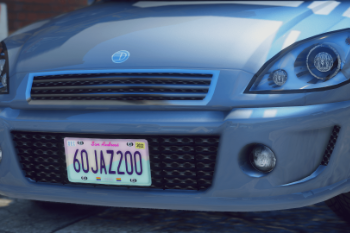 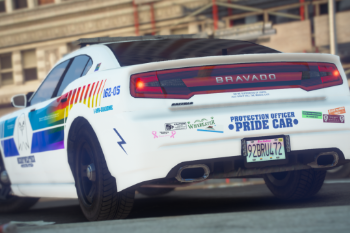 A bunch of license plates done by me. Enough said.