Pray not to be the next one...
Support me on 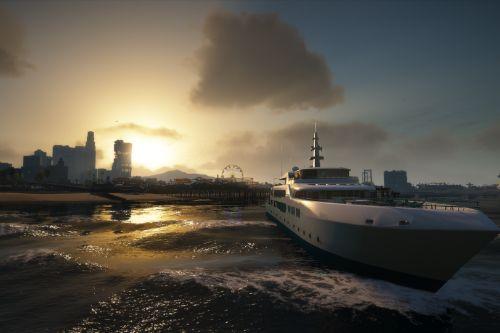 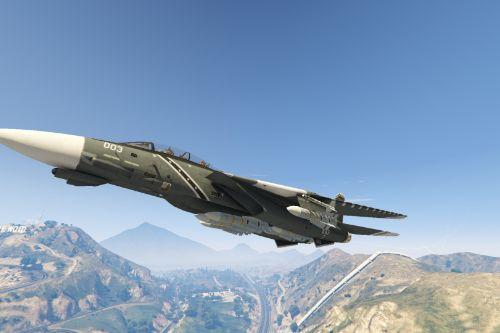