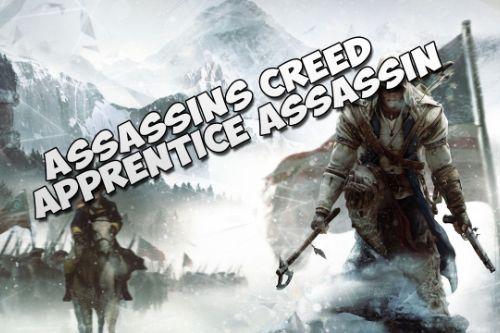 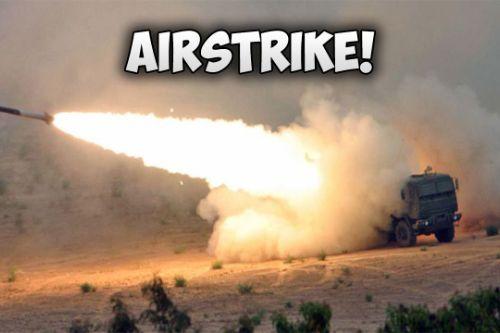 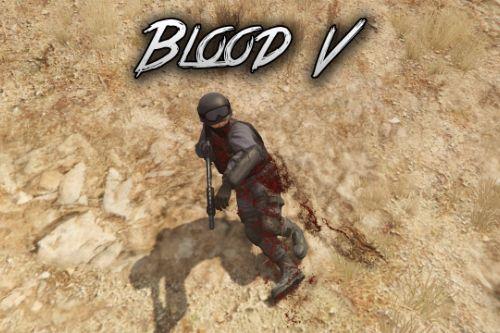 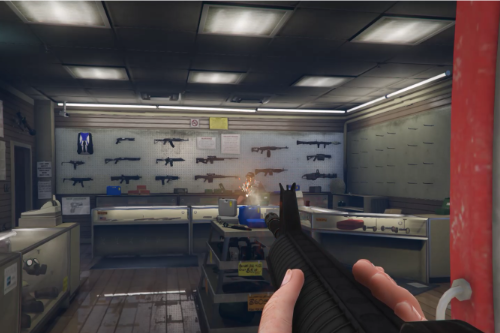 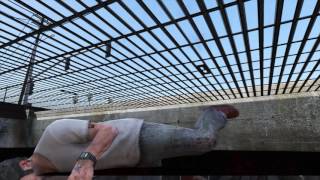 A simple little fun script that allows you to eject from vehicles and parachute down.