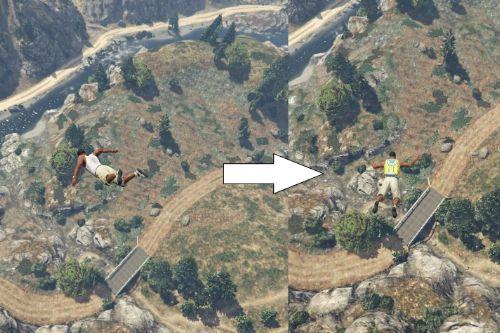 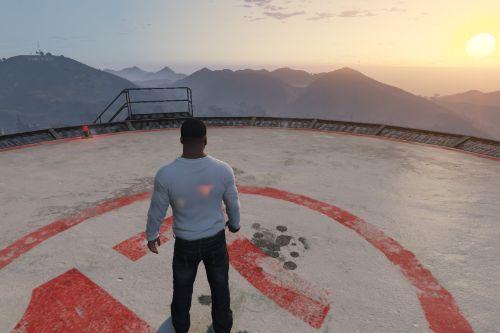 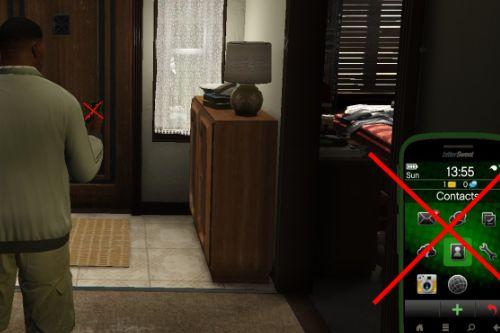 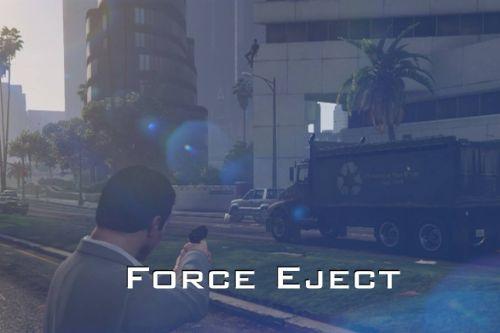 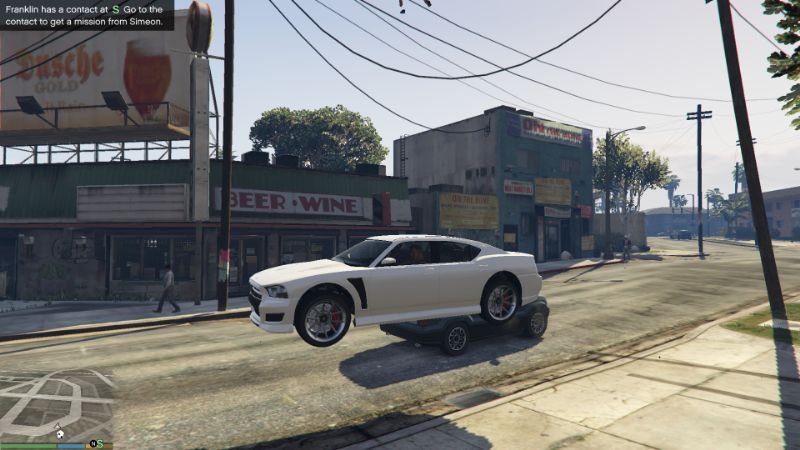 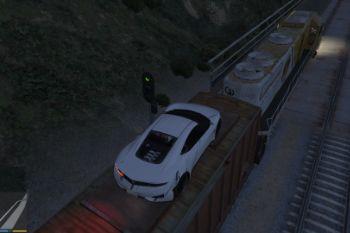 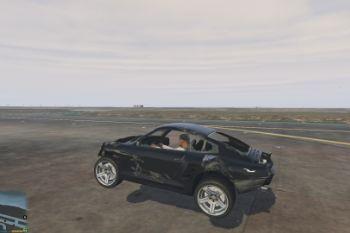 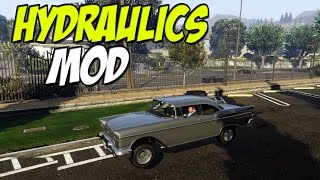 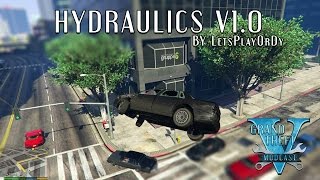 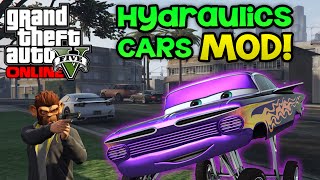 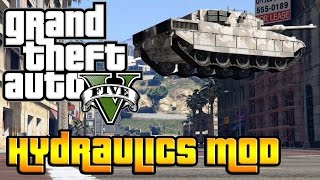 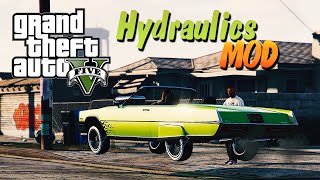 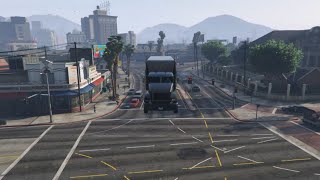 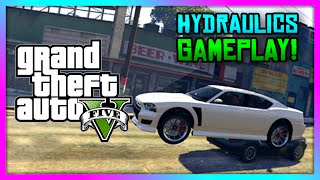 A simple hydraulics mod for all vehicles.